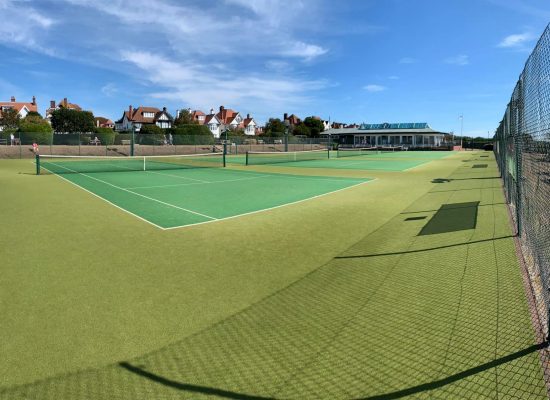 A massive thank you to the players and supporters who attended Summer Finals Day on Sunday 15th September! The weather was fantastic and so was the tennis from start to finish. A special mention to Thorpe Bay Lawn Tennis Club who were excellent hosts throughout. We look forward to seeing you all at our Presentations […] 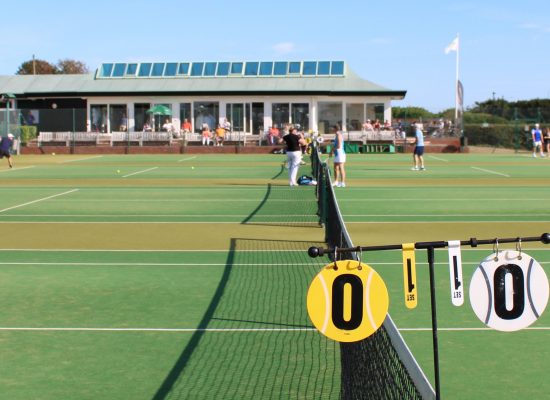 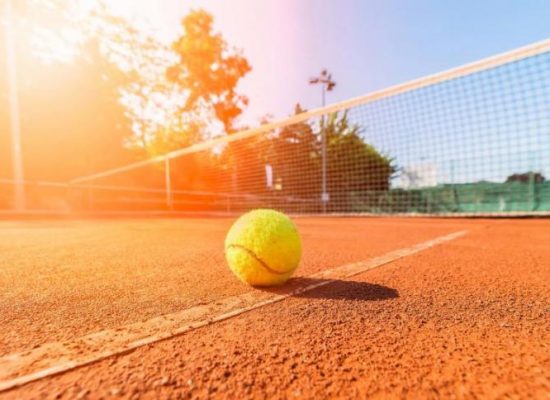 Our Winter Finals Day may be this Sunday however the summer season is just around the corner! Entries are now open for our 2019 Summer Tournaments and entries are free for all so no excuses! Summer Finals Day is Sunday 15th September @ Thorpe Bay Lawn Tennis Club. Closing date for entries is Sunday 28th […]

Knock out tournaments for members of all affiliated clubs are available in the summer.  These consist of the following competitions:

A designated member club hosts these finals on the third Sunday in September. Due to the large number of events, this tends to be one of our larger clubs.