Following the weekends announcement that Essex has moved into the newly created Tier 4, the committee of the Leigh & Westcliff Lawn Tennis Association has decided that the Winter League programme is to be abandoned with immediate effect. At the present time, we are unable to play match tennis and even if the situation improved […]

The Prime Minister has announced new national restrictions for England to be implemented from Thursday 5 November – Wednesday 2 December. As a result, the Leigh & Westcliff Lawn Tennis Association has suspended all fixtures scheduled for the remainder of the first half of this winter season from Thursday 5 November. All matches from this […] 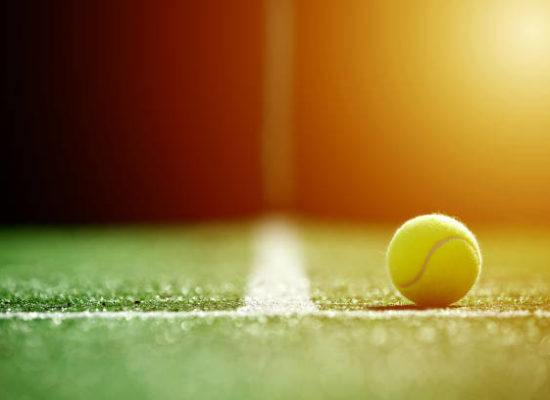 Down to the wire

We head into the final week of the mixed leagues in the Leigh and Westcliff with several divisions still in the balance at both ends of the tables. There will be a mixture of nerves and excitement across the league as clubs prepare to sink or swim! Arguably the biggest match of the week comes […]

See all our news

What Leagues We Offer

For Summer 2019 we have 16 Leagues with mainly six teams in each, giving 404 matches for the season. Each team consists of six players.

The leagues at this time are divided into

The ‘League’ format was how the Leigh & Westcliff started in 1950. A team consists of a mixed pair, a mens pair and two ladies to complete the six person squad. We like to believe that we are still unique with this way of playing team tennis.

In each of our leagues, teams play each other home and away.  Each team consists of four players. This gives 520 matches played throughout the winter months on a fortnightly basis.

All played outdoors in the unpredictable weathers of South East Essex. Bad weather usually postpones few of the matches. A credit to the all weather tennis playing community of this corner of Essex.

See All That We Offer
info@leighandwestclifftennis.org.uk