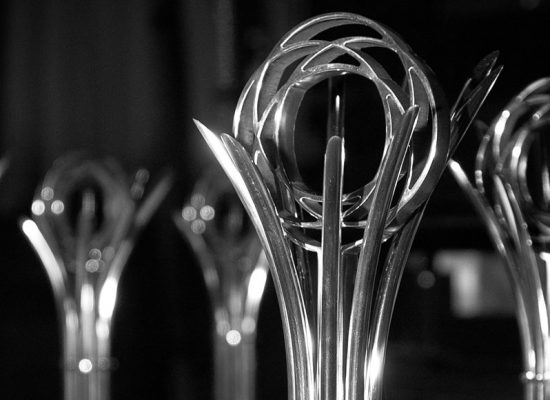 The Summer Cups have now completed for the 2017 season. Ladies Jubilee Bowl 9 teams entered this year’s competition.  Matches started at the end of July with the final taking place in the week of 11 September.  Rayleigh were drawn at home to Kent Elms in the final and ran out winners. Winner: Rayleigh Runner-up: […] 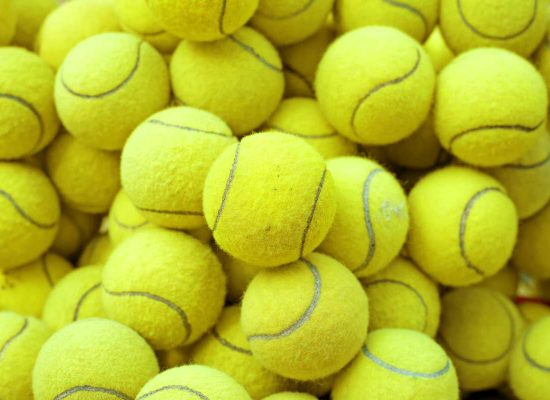 The summer cup draws are now available: Ladies Jubilee Bowl Mens Jubilee Cup Mixed Jubilee Shield Results The WINNING team must telephone the result to Lynn May on 01702-556144 within 48 hours of the match or contact on e-mail mayfamily00@hotmail.com The HOME club is to complete the match card and send to Rebecca Attwood. Note: […]

These are club knock out tournaments for the seventeen clubs within our Association. They consist of the following:

These are played by two pairs in each team, to the best of three tie break sets. The matches are played on the clubs specified day, in the week designated by the Cup Secretary. The clubs with first Division teams do not come into play until later rounds. This gives the lower division clubs a few rounds to play each other before coming up against top division players.