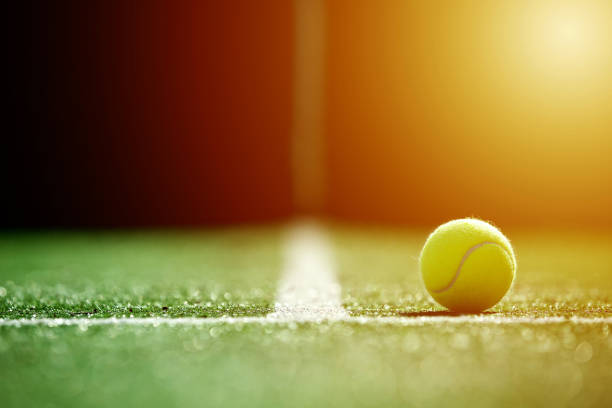 We head into the final week of the mixed leagues in the Leigh and Westcliff with several divisions still in the balance at both ends of the tables. There will be a mixture of nerves and excitement across the league as clubs prepare to sink or swim! Arguably the biggest match of the week comes […] 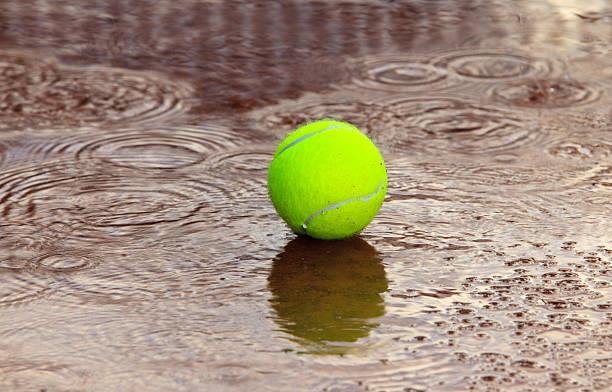 The winter season may only be in its infancy however the 2019/20 season is on course to be a record breaker with several matches across all divisions falling foul of the weather. Despite the wet weather, the ever-present high standard has not waivered! Westcliff Lawn have asserted their dominance in Mixed Division One in the […] 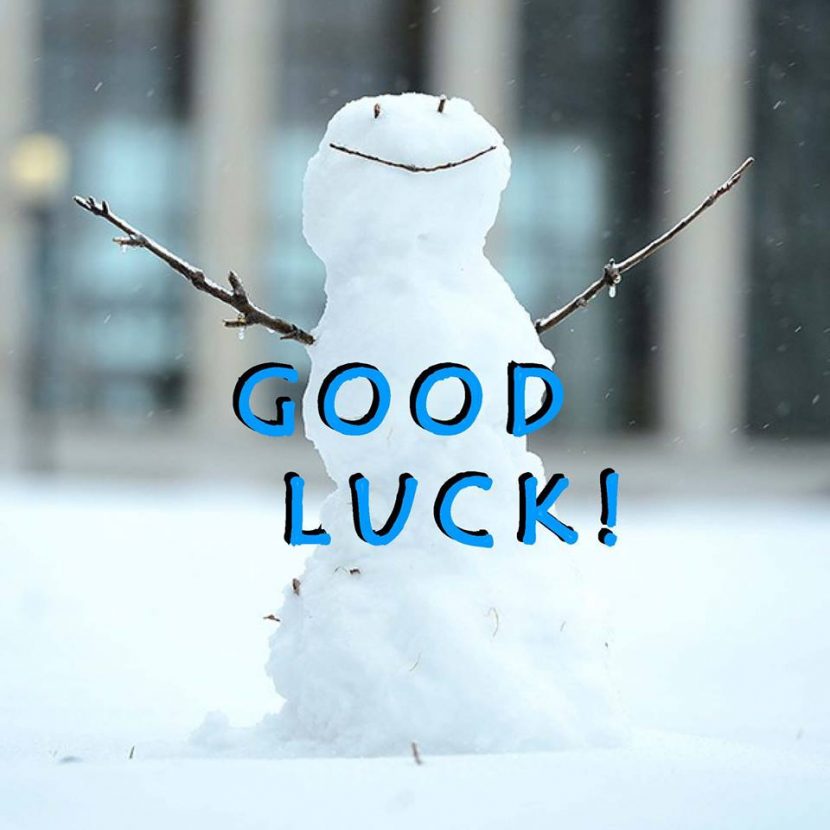 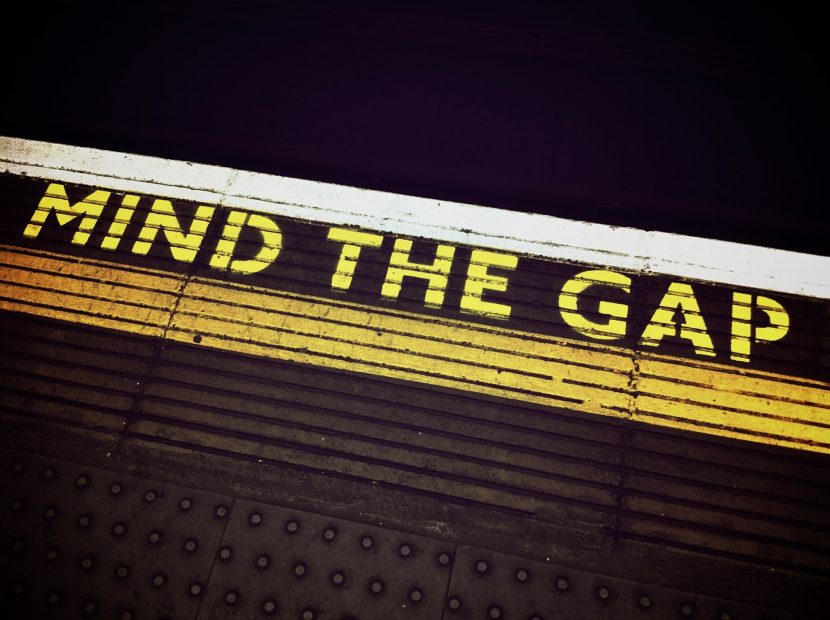 That’s the message Kent Elms are sending out to their Division Two rivals in both the mixed and men’s leagues! Elms have started the season in blistering fashion with both teams only dropping a combined total of three sets – a run that has resulted in both teams already having a five-point cushion at the […] 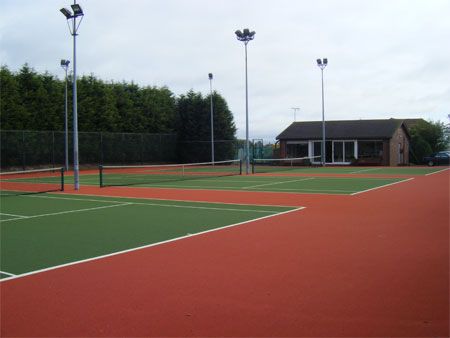 A few weeks ago we reported that the title was all still to play for in the Mixed Division Three and this remains the case three matches on! There has however been a change in the guard since with Westcliff Lawn 2 now occupying top spot despite suffering their first defeat of the season in […]

The fight to stay in the Leigh & Westcliff tennis Mixed Division One will be settled in a winner takes all match between David Lloyd and Thorpe Bay! After neither team was able to distance themselves from the drop zone in week nine, it will all come down to a one match shootout. Both sides […] 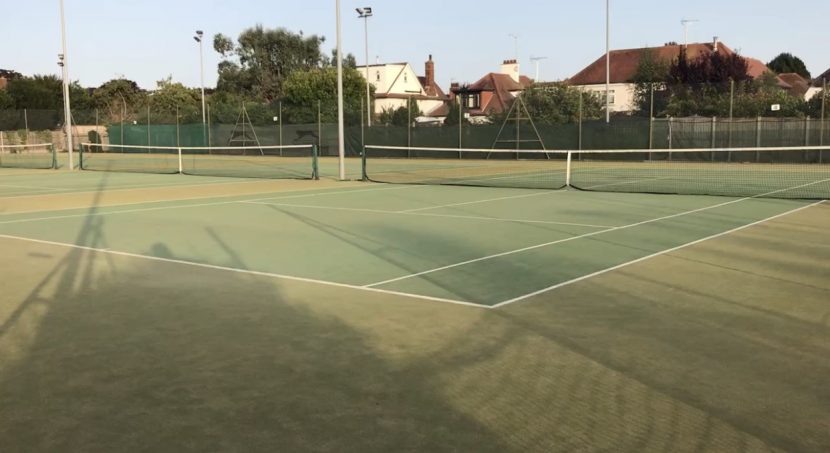 The Ladies and Men’s divisions returned to action after the Christmas break to season-defining fixtures already, despite it only being the halfway point of the season! In the Ladies division two this could not have been any truer! Bottom of the table Hadleigh Park travelled to second-bottom Southend Lawn who had a six point cushion […] 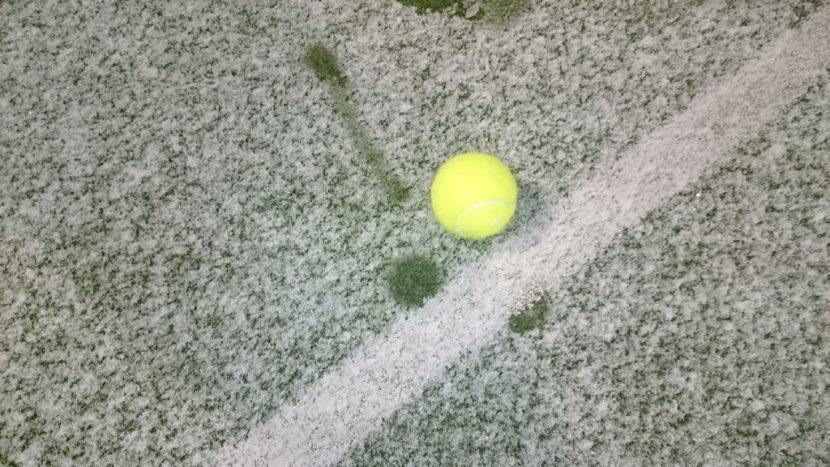 It’s all still to play for in the Leigh & Westcliff Winter Mixed Division Three as all six teams played out closely fought draws as clubs returned to league action after the Christmas break! Resuming play first after the five-week break were table-toppers Kent Elms 2 who entertained Southend Lawn 2. Elms were looking for […]

Rayleigh’s second men’s team continued their winning start in division three of the Leigh & Westcliff winter leagues with a resounding home win over David Lloyd two. A combination of youth and experience helped the Watchfield Lane club to make it two wins from two – eleven points out of twelve. Youngsters, Oliver Crickmay & […]

Rochford & Wickford fired a warning to the rest of their division five rivals in the opening week of the Leigh & Westcliff winter mixed tennis season. Neither club wasted time on home soil as they breezed past Southend Lawn 4 and Rayleigh 3 respectfully, dropping only five games each! Rochford’s Toby Hill & Theresa […]

Rayleigh Lawn Tennis Club had a memorable final week in the Leigh & Westcliff Summer season as their men’s first team thumped Thorpe Bay 6-0 to win Division One and their ladies first team escaped relegation from Division One in dramatic fashion. Before the first ball was hit, the Watchfield Lane based club were far […]

David Lloyd secured a hat-trick of league championships in the final week of the Leigh & Westcliff league summer season! With much to play for at the beginning of the week, it was far from comfortable for Lloyd’s however, by the end, they had bagged Mixed divisions one and three along with the Men’s division […] 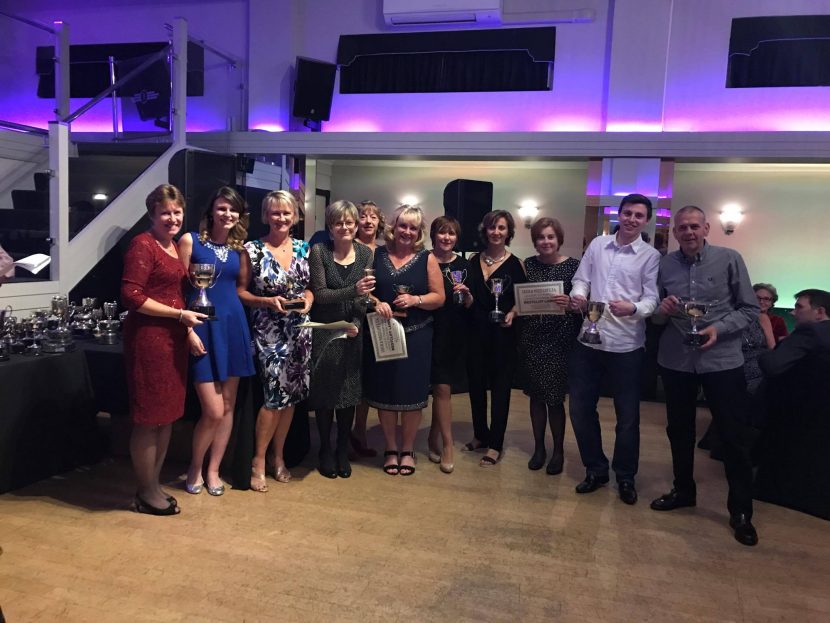