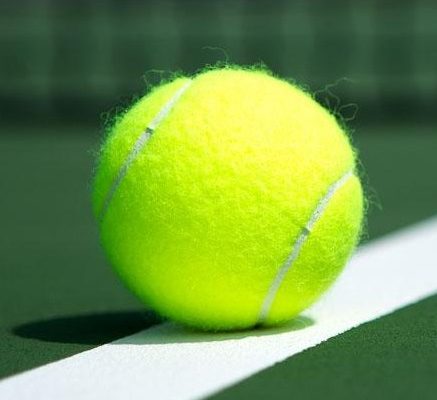 Following the weekends announcement that Essex has moved into the newly created Tier 4, the committee of the Leigh & Westcliff Lawn Tennis Association has decided that the Winter League programme is to be abandoned with immediate effect. At the present time, we are unable to play match tennis and even if the situation improved […]

The Prime Minister has announced new national restrictions for England to be implemented from Thursday 5 November – Wednesday 2 December. As a result, the Leigh & Westcliff Lawn Tennis Association has suspended all fixtures scheduled for the remainder of the first half of this winter season from Thursday 5 November. All matches from this […]

It is with immense regret that the committee of the Leigh and Westcliff Lawn Tennis Association has today collectively agreed to cancel the 2020 summer season and 70th anniversary dinner as a result of the ongoing pandemic. It is clearly something that simply cannot happen at this time. The thoughts of everyone associated with the […]

For Summer 2019 we have 16 Leagues with mainly six teams in each, giving 404 matches for the season. Each team consists of six players.

The leagues at this time are divided into

The ‘League’ format was how the Leigh & Westcliff started in 1950. A team consists of a mixed pair, a mens pair and two ladies to complete the six person squad. We like to believe that we are still unique with this way of playing team tennis.

In each of our leagues, teams play each other home and away.  Each team consists of four players. This gives 520 matches played throughout the winter months on a fortnightly basis.

All played outdoors in the unpredictable weathers of South East Essex. Bad weather usually postpones few of the matches. A credit to the all weather tennis playing community of this corner of Essex.

Knock out tournaments for members of all affiliated clubs are available in the summer.  These consist of the following competitions:

A designated member club hosts these finals on the third Sunday in September. Due to the large number of events, this tends to be one of our larger clubs.

Similarly to the the summer, members of all our affiliated clubs can play in winter knock out tournaments.  These consist of the following competitions:

The finals are held at a volunteering member club on the third Sunday in April.  In order to allow some of our smaller clubs to host finals, the winter tournaments have fewer competitions.

These are club knock out tournaments for the seventeen clubs within our Association. They consist of the following:

These are played by two pairs in each team, to the best of three tie break sets. The matches are played on the clubs specified day, in the week designated by the Cup Secretary. The clubs with first Division teams do not come into play until later rounds. This gives the lower division clubs a few rounds to play each other before coming up against top division players.

Like the summer, we also offer cups in the winter. These are:

These are played by two pairs in each team, to the best of three tie break sets. The matches are played on the clubs specified day, in the week designated by the Cup Secretary. The clubs with first Division teams do not come into play until later rounds. This gives the lower division clubs a few rounds to play each other before coming up against top division players. We also now have a group B tournament to give even more competitive tennis.

The L&W try hard to encourage young members to join in with competitive tennis. Many clubs use the lower senior divisions to blood their youngsters into teams.

The Leigh & Westcliff is reported to be the largest tennis association in the U.K. During the winter months 19 leagues of six teams are run, with four players per squad. In the summer the leagues are 16 strong, also holding six teams per division, but housing six players per team. We have over 1,600 registered players within our 16 affiliated clubs. This number grows year on year.

The rules of the association have been built very comprehensively over the years, they are strictly adhered to by the League Secretary, with the backing from the elected committee of eleven, all members of the clubs involved. Knockout tournaments are arranged, Summer and Winter, for all affiliated 1,600 members as well as Junior Leagues within the Summer Season. Tennis membership is available from all of our affiliated clubs with varied membership costs, to suit all pockets.

The year was 1949 and the need to have a tennis association for small clubs was recognised in the South East of Essex.

Originally this was to give one or two court clubs, and all standards of players, competitive tennis. Representatives from eight local clubs decided to form a league ready for the 1950 summer season. St.Peters Church was the meeting venue and the initial clubs involved were:-

The six clubs shown in Italic lettering are sadly no longer in existence.

In the beginning it was decided that member clubs should compete in a league competition, playing each other once. This original league, and still called 'The League', consisted of a men's, ladies and mixed pairing, now playing home and away. The format continues to be run to this day and we like to feel it is unique in league tennis. We have during the years since 1950 been joined by:

A number of other clubs have been involved through the many years:

This history of the L.&.W. was updated and and put on line in February 2011. We have 16 affiliated clubs within our ranks, and would always welcome new organisations in our area with tennis facilities. Following the summer success of 'THE LEAGUE', Gentlemen's leagues were set up in 1970, followed fifteen years later by the Ladies in 1985. Winter League tennis was introduced for the 1986/87 season; this started with eight divisions. Summer club knockout competitions commenced in May 1964 and were named the Jubilee Cup for the Men, Jubilee Bowl for the Ladies and in 1988 the Jubilee Shield for the Mixed. 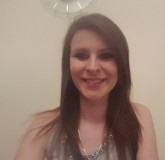 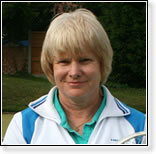 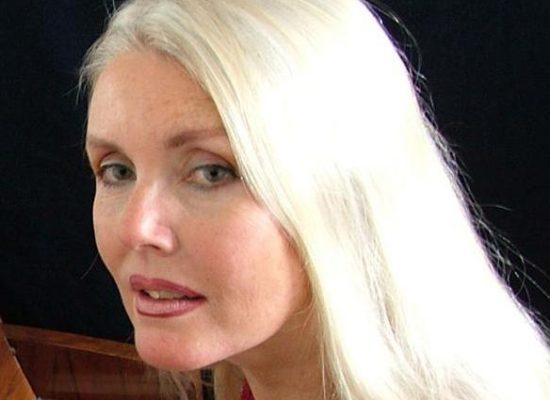 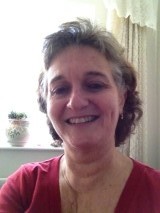 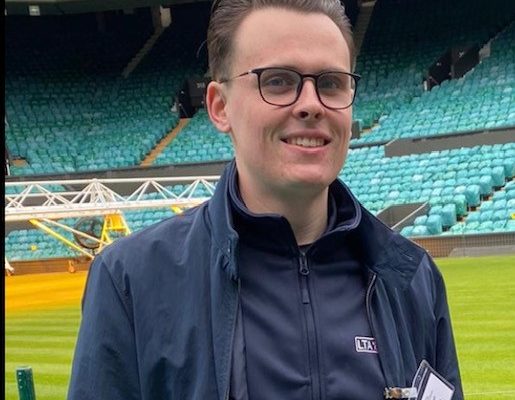 See all our clubs
info@leighandwestclifftennis.org.uk